ARE YOU IN ADDICTION
AND NEED HELP?

call US send a message

A 2008 survey by the United States Conference of Mayors asked 25 cities for their top three causes of homelessness. Substance abuse was the single largest cause of homelessness for single adults (reported by 68% of cities). According to Didenko and Pankratz (2007), two-thirds of homeless people report that drugs or alcohol were a major reason for their becoming homeless.

Statistics like these are the reason why Project 180 exists. 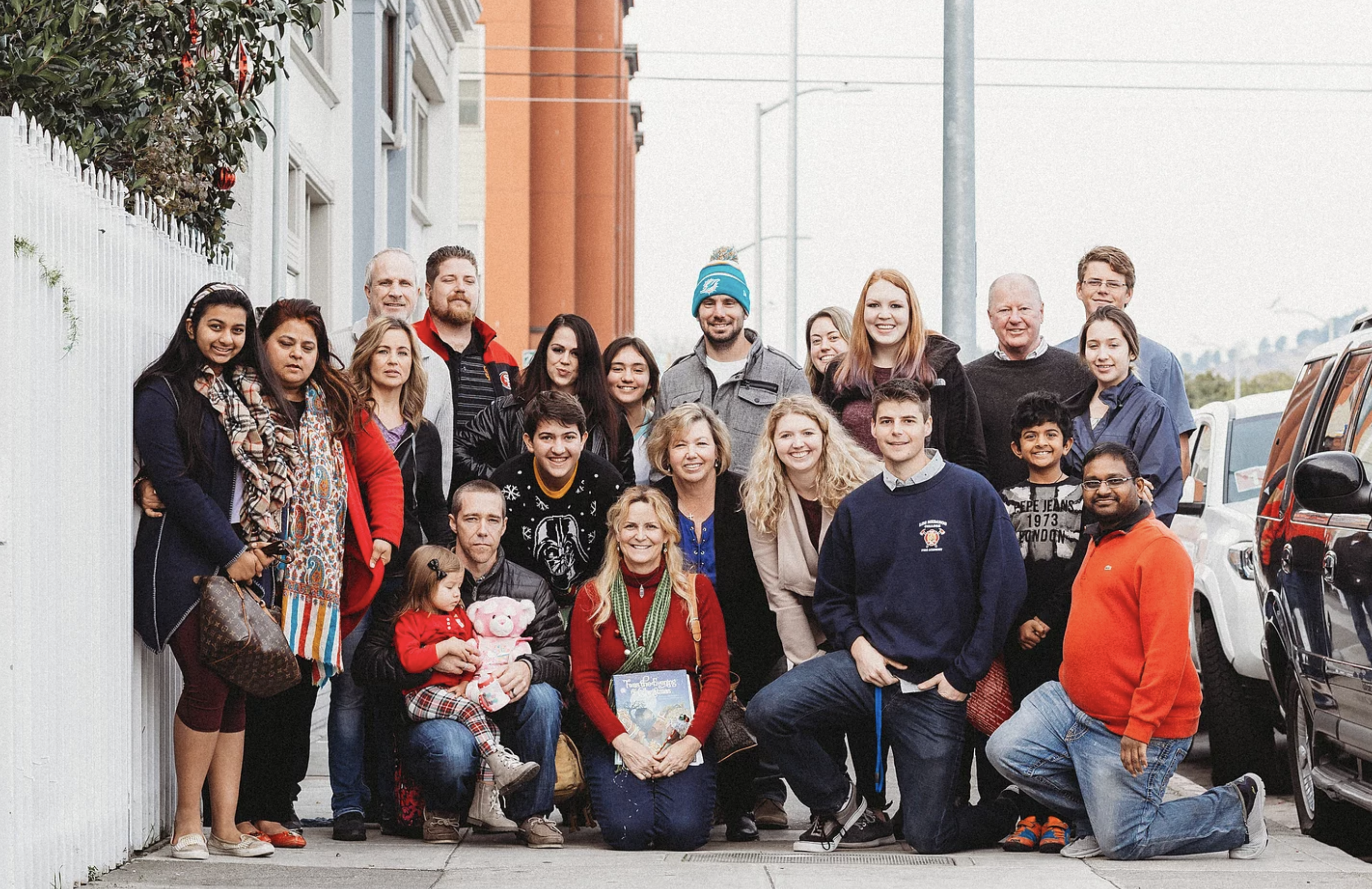 We are a group of volunteers who have been affected by addiction one way or another. We have a heart for the most desolate people in our communities who are deep in addiction. We like to invite addicts into a healthy community and offer emotional and spiritual support through visits, prayers and social events.

We like to bring addicts into a healthy community and offer emotional and spiritual support through visits, prayers and social events. We do monthly outreaches in San Francisco where we offer food and clothing. We try to find people who want a way out of their addiction and get them into detox centers and connect them to recovery centers.

Project 180 Ministries is strictly organized by volunteers and sponsors. Your donation helps us run our outreach programs and maintain our costs to transport those who are willing to get into recovery programs and treatments centers.

ARE YOU ﻿IN RECOVERY AND
NEED A SAFE PLACE
TO STAY?

The PROJECT 180 House is a transitional home for men who have completed their recovery program. This is a safe place where men who have overcome their addiction can come and learn how to live successfully in recovery. 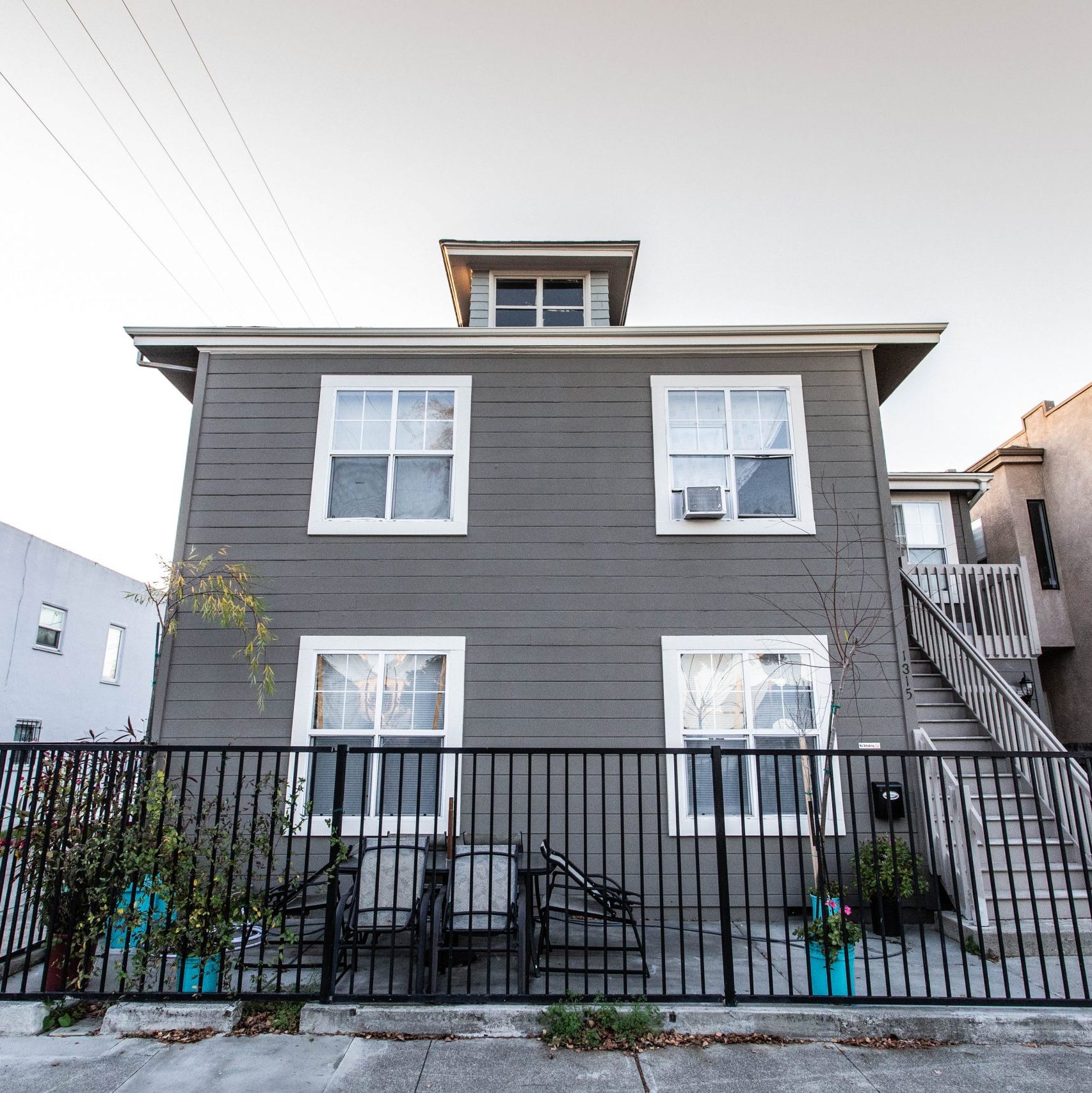 We are always looking to network with different organizations and individuals. If you would like to volunteer, donate or simply get to know about what we do, we would love to chat!